I am deeply skeptical that the US ever initiated a missile strike against Iran and then called it off, as was claimed by The New York Times. Of course, the US “paper of record” routinely does terrible journalism — they repeatedly rely on anonymous sources, as they did for this claim. Anonymous sources cannot be considered credible, even if The New York Times resorts to it over and over and over.

But their bad journalism does not stop there: the Times runs a scaremongering, tabloid, belligerent headline like Trump Approves Strikes on Iran, but Then Abruptly Pulls Back, and yet goes on to write: 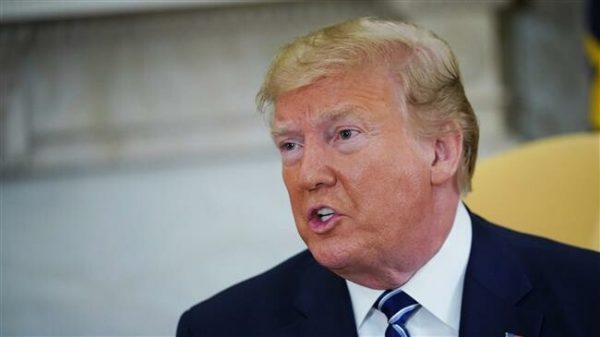 PressTV-Trump said a US strike on 3 different Iranian sites would have killed 150 people but he cancelled it 10 minutes before the attack was going to be launched.

About as clear as mud, I’d say. A smarter editor would have held the story… but this is The New York Times.

Every person and every nation has their own style of negotiating. The historical US style is defined by never keeping promises, and by refusing to negotiate until peak US leverage has been obtained. US President Donald Trump’s business-influenced style is to use chaos and instability as a way to create turmoil among his opponents in order to increase his leverage. Trump Uses Chaos To Get Things Done, to quote a recent headline from The Atlantic.

Iran’s style is defined by transparency in their moral values — this causes vast consternation among the cynical practitioners of realpolitik who are a (overvalued) dime a dozen in the West. Iran’s style is also marked by the patience to follow a long term strategy — for example, in 2016 Iran signed a 25-year strategic relations agreement with China, another patient group.

Europe and the Eurozone nations – which are governed by the undemocratic structures of the European Union and the Eurogroup, respectively – have a negotiating style which can be defined as a high-class appearance which hides a pathetic, yet aggressive, servility.

It’s clear that negotiations between these groups and individuals reached a major impasse months ago, and also that the new lines and positions are now becoming clear.

As they have for nearly 40 years, the stance of the Iranian people continues to surprise and confound the West. Of course, they are used to dealing with compliant governments and puppet leaders….

The “aborted attack” on Iran proves that the shooting down of a US drone is viewed as a huge loss by the US: It is so important that many in Washington apparently want to start a war over it. But Iran’s drone victory is just a capper to a series of events and discussions in Iran which are proving the nation’s unity following the obvious failure of negotiating with the West. 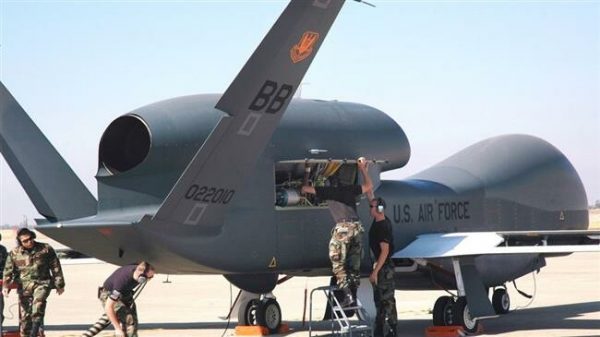 PressTV-Iran’s downing of high-tech aircraft to hurt US ‘quite a lot’ Military experts say the loss of the RQ-4A Global Hawk will hurt the US “quite a lot”, marking the first known instance of the workhorse drone being shot down.

(I write “the West” not because I am “anti-Western,” but because the non-Western JCPOA signatories (China & Russia) have actually upheld their word.)

After Washington reneged on the JCPOA in May 2018, it was natural that there was existential angst in Iran — years had been spent pursuing diplomacy, and then the nation’s archenemy said that diplomacy was impossible. It is natural that the Iranian people were exasperated by such Western belligerence and false promises, and that they did not know which way to turn back then.

However, it is clear one year later that the nation has recomposed itself and moved on.

There is routine public discussion in the tea houses and at the top levels of government that Iran should not even denigrate themselves with more diplomatic discussions. Clearly, Iran is not afraid — it is disgusted by the way the West has failed to honor their word. Politics change, but it seems as if Iran is going to wait until the 2020 US elections before seriously restarting more diplomatic efforts. This would also give the EU some time to grow a backbone. To the self-appointed “masters of the universe” in Washington — this reluctance to answer their phone calls is yet another slap in the face.

Not jumping at more negotiations, shooting down a drone, Iran publicly and politely declaring they will resume uranium enrichment, unexplained attacks in the Persian Gulf — all of these have caused the US to lose so much face in recent weeks.

Iran is making the US look bad, very bad. Therefore, it is little wonder that Washington and The New York Times have chosen to wage maximum sabre-rattling with this “near attack.” 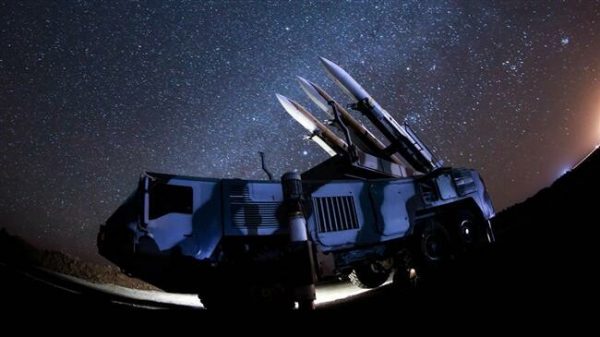 Frankly, I am unimpressed, and I think Iran will react the same way.

Iranians now appear united in their stance: negotiations were made in good faith and thus must be honored, or else there can be no new negotiations — certainly no jury would disagree. If a Western attack happens — sadly, it won’t be the first one.

Of course, this is merely the latest chapter in the effort to destabilize Iran to the point of civil war. The Iran-Iraq War, shooting down an Iranian passenger plane, sanctions on medicine, sanctions to achieve $0 in oil sales — for 40 years, the US and their allies have single-mindedly sought to destabilize Iran to the point of creating a reactionary response, which would overturn the 1979 Iranian Islamic Revolution.

Iranians have understood this reality for quite some time — they are united in this view as firmly as they are united in their wish that the West would honor diplomatic accords. Sadly, Westerners do not understand this reality that the US goal in Iran is civil war, chaos and the end of Muslim Democracy. The Western public has been betrayed by their media and their 1% by decades of orchestrated Iranophobia.

Washington and Trump have actually foolishly painted themselves into a corner — after an “aborted attack” the only further escalation is an “actual attack.”

Of course, an attack on Iran has no future — 2019 Iran is not Afghanistan nor Iraq, to list two recent US military failures. An attack on Iran is to continue US policy: foment instability inside Iran, because Iran cannot be invaded.

But I would advise Iran not to play games with a cornered aggressor, and one led by such an inexperienced politician with such a lack of tethering to the idea of the “public good.”

Perhaps in the final 1.5 years of his term the erratic Trump can be switched to good sense on Iran? Perhaps Europe, China and Russia can help show that Iran is too strong to be endlessly antagonized? Perhaps the world will see that Iran has — in the Straits of Hormuz — a Trump card it can play to demand the lies, sanctions and exclusions finally stop?

This will take more time. But Trump must know – at least instinctively – that Iran is not Syria, and that any strikes will have real consequences to Americans and American interests. That’s why he called off the strike… if he ever even called it on.

About the author
RAMIN MAZAHERI, Senior Correspondent & Contributing Editor, Dispatch from Paris , is the chief correspondent in Paris for Press TV and has lived in France since 2009. He has been a daily newspaper reporter in the US, and has reported from Iran, Cuba, Egypt, Tunisia, South Korea and elsewhere. He is the author of I’ll Ruin Everything You Are: Ending Western Propaganda on Red China. His work has also appeared in various journals, magazines and websites, as well as on radio and television. He can be reached on Facebook.